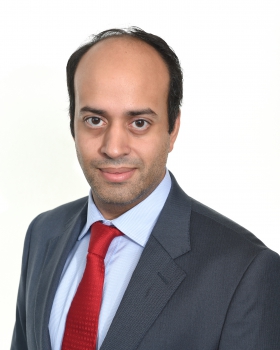 Faraz is an experienced Dispute Resolution Solicitor having exclusively specialised in this area since qualification in 2013.

Faraz acts for both Claimants and Defendants in mostly large value disputes (multi track) at both County Court and High Court.

Faraz is results focussed and he always will secure the best outcome for his client, delivered in a cost effective and transparent manner. Faraz has developed an extensive network of specialist barristers in the region and nationally whom he often works alongside on more complex disputes.

Faraz has developed a broad understanding of the Education Sector and often is instructed by academic institutions nationally to intervene with disputes prior to them becoming contentious and costly. He is also an active member of Education Group.

A case of Paternity Fraud, whereby a client successfully presented a claim for Fraud by way of deceit against his former spouse resulting in an out-of- court settlement being reached weeks prior to a 5 day trial taking place;

In addition to the above, Faraz also is a steering group board member with the Greater Manchester Chamber of Commerce.