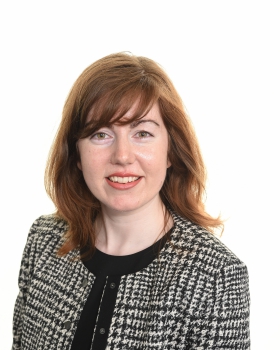 Louise is a Chartered Legal Executive within the Social Services Team

Louise qualified as a Fellow of the Chartered Institute of Legal Executives in December 2014. Since joining Forbes in June 2015, Louise regularly advises Local Authority and insurer clients in relation to historic abuse matters. Such matters include cases involving victims of Child Sexual Exploitation and Grooming, as well as matters involving victims of neglect, familial abuse and "failure to remove."

Louise also assists in complex matters, such as Inquests involving Social Care and Human Rights Act matters. In addition, Louise contributes to the Forbes Insurer blog and has written various articles, which have gone on to be published by the firm.