In some extreme cases, a mother or child may sustain serious injuries during pregnancy and birth due to clinical negligence.

Bringing a child into the world is usually a miraculous and beautiful experience for everyone involved, but sadly, not every pregnancy runs smoothly. In some cases, errors are made by medical professionals during the pregnancy or the birth itself that can have a serious, and sometimes life-changing, effect on the baby's life, as well as the mother's.

In some extreme cases, the mother or child may sustain serious injuries during pregnancy and birth - and this is even worse to see when these injuries could, and should, have been prevented by doctors and other medical experts. It may be that certain procedures have been carried out in a substandard manner, or perhaps haven't been followed at all. In other cases, a mother may have received a poor standard of care throughout her pregnancy, which has caused her to have difficulties during labour.

At Forbes solicitors, we believe that child birth should be an exciting experience for all families. So, if you've had issues during your pregnancy or labour that you believe have negatively impacted your family-life, our friendly team of Clinical Negligence solicitors are on hand to advise you. 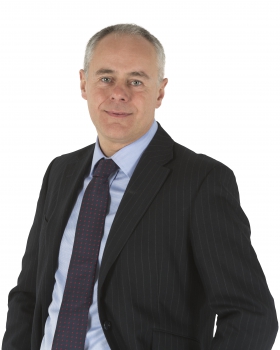 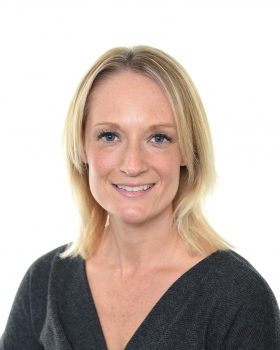 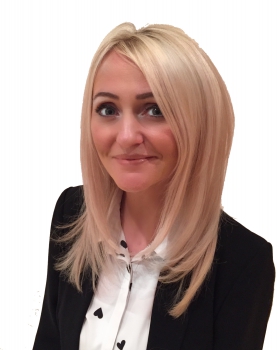 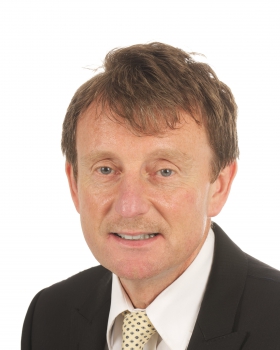