Our expert divorce solicitors not only have the expertise required to ensure business assets are fairly settled, but are also sympathetic and understanding, giving you the support and advice, you need.

A freezing injunction is an interim order made by a Court that prohibits a party from disposing of or dealing with the assets listed under the order.

They are relatively rare and not granted lightly because a freezing injunction in effect punishes someone in anticipation of them committing an act which may deny the other party their full divorce settlement. In simple terms they can be seen as a way of preventing the hiding of assets.

What Type of Assets Can Be Covered By A Freezing Injunction?

Normally, a freezing injunction will require the respondent to give full and frank disclosure of the type, value and location of his or her assets.

All types of assets can be frozen either in the UK or abroad including:

Before you even think about applying for a freezing injunction, you need to be aware that they are:

Freezing injunctions are usually applied for before proceedings are issued, however, you can seek them at anytime, including after the judgment has been obtained but not yet executed. Section 44 of the Arbitration Act 1996 gives the Court power to grant a freezing injunction in support of arbitration proceedings being held in an overseas jurisdiction.

Applications for a freezing injunction can be made without notice to the defendant. To succeed in obtaining the injunction, an applicant must provide an application form as well as evidence to support the application in the form of an affidavit.

When assessing whether there are grounds to grant a freezing injunction the Court will consider:

It is just and convenient to grant the injunction. The Court has to take great care in granting a freezing injunction as innocent third parties such as business partners can be adversely affected by them.

What if your former spouse has already disposed of assets in order to defeat your claim?

An Avoidance of Dispositions Order is an order by the High Court setting aside or preventing a transaction by one party (either the husband or wife) that was/is being made with the aim of defeating his/her spouse's application for financial provision.

Avoidance of Disposition Orders are governed by Section 37 of the Matrimonial Causes Act 1973. Section 37(5) of the Act provides that the intention to defeat the other party's claim to financial relief is presumed if the disposition of the property/asset took place less than three years before the application.

If the presumption is not rebutted the transaction will be set aside unless:

In the recent case of AC v DC (No 1), Mostyn J explained succinctly what the applicant in the case had to prove in order to have her request to set aside her husband's transfer of a shareholding actioned by the Court.

In this case the wife had to show: 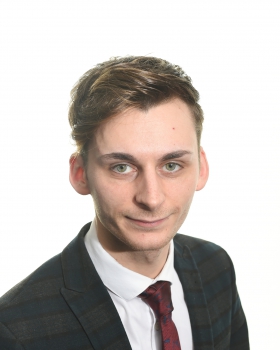 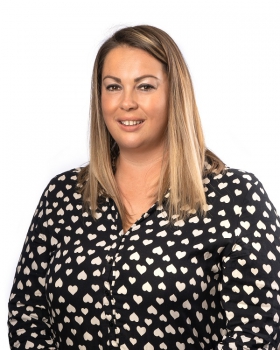