If you have been accused of inflicting a non-accidental injury on your child, our expert solicitors may be able to help you.

Anyone with children will know that they can acquire a multitude of cuts, bruises and other injuries very easily through play, rough and tumble, and a host of other means - and the sources of some of them are an absolute mystery to their parents.

The idea of being accused of harming your child is a nightmare scenario for parents, but for some it can become a painful reality if their child has cuts, bruises or other physical injuries that cannot be explained. In these cases, parents can be accused of inflicting non-accidental injuries and have to defend themselves against charges of child abuse while their child is taken to live with relatives or put into care.

What is non-accidental injury?

Non-accidental injury (NAI) is an umbrella term which can be used to discuss various physical injuries or abuses. NAI covers:

What is Shaken Baby Syndrome?

Shaken Baby Syndrome or SBS, is an older term for NAHI. It describes cases where a 'triad' of symptoms seem to indicate that a baby has been shaken, resulting in a serious head injury. The diagnosis of SBS has resulted in parents and caregivers being jailed for grievous bodily harm, manslaughter and even murder as a result of medical experts using the triad to presume child abuse has taken place.

However, these symptoms can be caused by other incidents (for example accidental trips and falls). In 2005 a landmark ruling saw three earlier SBS convictions quashed, with the Court commenting that while the triad was an indicator of NAHI, it is not a foolproof diagnostic tool and that other pointers such as clinical history should be considered.

What happens if a doctor suspects non-accidental injury or Shaken Baby Syndrome?

If non-accidental injury of a child or NAHI is suspected due to in injury with no explanation or with an explanation that is not accepted by doctors, children's services will usually become involved and care proceedings will be started by your Local Authority. In the first instance, they will try to place your child with a relative (such as grandparents) but if this is not possible, or if arrangements are not adhered to, your child may be placed into foster care.

It is important to have legal advice at this time to ensure the best interests of your child are upheld, as well as to help you to understand the process.

Your solicitors will thoroughly investigate the case with the goal of proving that you were not at fault and did not deliberately cause injuries to your child, as well as reuniting your family.

If you have been accused of inflicting a non-accidental injury on your child, contact the specialist team at Forbes Solicitors to seek expert legal advice. 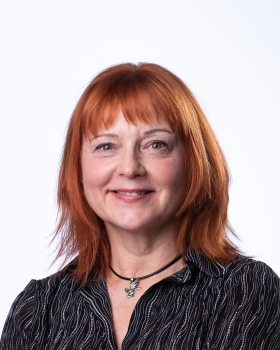 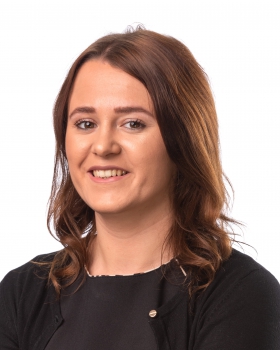