Home / Personal / Contesting a Will

What is Undue Influence in Wills?

Undue influence is a term used to describe when someone has forced or coerced a person into making a Will or changing a Will so that it benefits them. This is one of the grounds under which it might be possible to contest a Will, if you have evidence that the person writing the Will was coerced into doing so.

This is one of the grounds for contesting a Will that requires strong evidence for your claim to be successful.

Contesting a Will for undue influence

If you want to challenge a Will for undue influence as the grounds for your claim, you will need to have evidence that the person writing the Will was a coerced by someone else. It could be that the deceased person changed their Will unexpectedly or at the last minute, or that the changes made were in opposition to what they had previously said they were doing in their Will. The deceased person may have been ill or frail or particularly vulnerable when the changes were made to the Will, or there could also have been changes made that are detrimental to the estate and seem unlikely to have come from the deceased own wishes.

These changes in themselves are not proof of undue influence, but they are signs that could cause concern that all is not as it should be with this Will. These changes could potentially manifest themselves in the Will in several ways, including:

How to prove undue influence in a Will

Proving undue influence in a Will can be a complex process. By its very nature, someone putting undue influence on a person to change their Will is usually done in private, where there are not usually any witnesses. Many cases of undue influence in Wills have been found to involve someone that was in a position of trust to the deceased, or someone they depended on, including partners, children or carers. For a claim of undue influence to be successful in contesting the Will, you will need to prove that there is no other reasonable explanation for the Will having been changed in the way it has.

The crux is that you need to prove that the deceased wouldn't have written their Will in this way, with particular assets or gifts going to the people they do, without having been pressured, or even bullied, into it.

Here at Forbes Solicitors, we're experts in handling disputes within Wills, trusts and estates, so we understand all of the intricacies of this area of law and have years of experience in dealing with complex situations like yours.

You can find out more about the other most common grounds for contesting a Will here .

Can a Will be contested for undue influence after probate has been granted?

It's important to the potential success of a claim for you to contest the Will as soon as possible. It is not impossible to do so after probate has been granted, but it can make the process more complex and it can be much more difficult to do so after the estate has been distributed to the beneficiaries.

If possible, it is best to start the process of contesting the Will for undue influence as soon as you can. View more information about the process here. We can offer expert advice on challenging Wills and discuss the potential next steps of your claim. Contact us today on 0800 689 3607.

Link to new 'grounds for contesting a Will' page, once live

Our dedicated Contesting a Will team 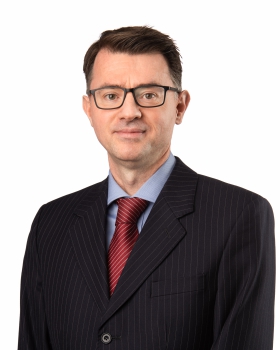 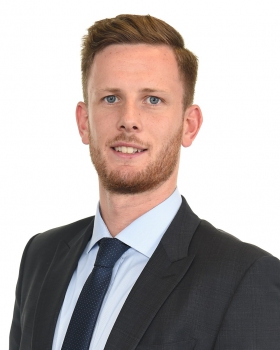 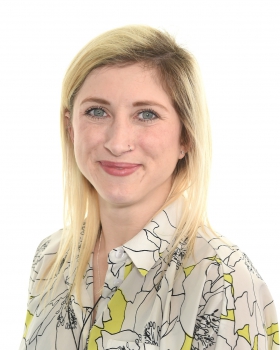 Meet the Contesting a Will team