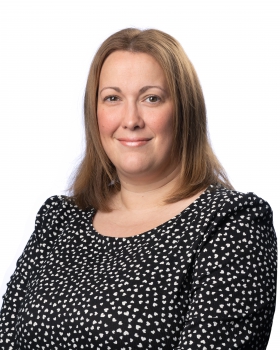 Joanne has been with the firm since July 2003 and in her current role she assists in many aspects of Commercial Property work including reviewing title documents and preparing lease and title reports.

Joanne also deals with all general aspects of sales, purchases and leases in respect of Commercial Property.