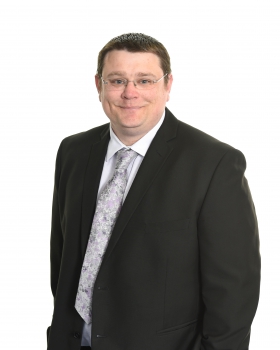 Warren has an extensive background in defendant personal injury work having been a file handler since 2008 and having qualified as a Chartered Legal Executive in June 2012. He spent three years as a specialist fraud investigator dealing with suspected fraudulent RTA claims. Warren deals with EL, PL and RTA claims including multi-track credit hire claims. He has also given client training on MoJ Portal tactics and Stage 3 hearings.