Our experienced defence lawyers can provide you with specialist legal advice and representation if you have been accused of or charged with a grooming offence.

If someone is alleging that you've been involved with a grooming offence, it can be a very stressful experience, with the potential consequences being very severe both personally and professionally, as well as legally.

Where that situation arises and is brought about by the deliberate actions of an individual, a younger person could be said to have been groomed by them and then become willing to do things for the older person that they would not otherwise have done.

In many relationships, sexual or otherwise, one person will try to please the other person with gifts. But sometimes the purpose of the gifts, the interest and the flattery from the older person is to make a young person dependent upon them and to effectively remove their capacity to say no to them or to deny them the things they wanted from the younger person.

If you're accused of grooming, it's vital to get expert legal advice as soon as possible, whether you have been arrested, charged or summoned to the police station for questioning.

Contact our specialist criminal defence team at any time on 0800 639 3206. Our team operate 24 hours a day and 365 days a year, ensuring that we are available when you need us.

What's the legal definition of grooming in the UK?

Grooming concerns the development of trust from a young person or their family in order to engage in illegal sexual activity or for others to engage in illegal sexual activity with that child or young person This is regularly exhibited in the courts by an adult meeting or communicating with a child through social media platforms, by phone calls, and messages. It also frequently involves the giving of clothes, alcohol, cigarettes and drugs and the transportation of that individual. Grooming can take place over many weeks, months and even years and can appear subtle.

There is no specific offence of 'grooming'. The actions described above can appear in several different sexual offences including sexual exploitation of a child. What is important to note is that consent is not an issue. It does not matter if a child of 16 or 17 years of age consents to the activity, it is those who exploit children who commit the criminal act. This makes it even more important to obtain legal advice from a specialist grooming solicitor so that your actions can be explored and evidence to support your defence can be quickly obtained and preserved should you be accused of an offence.

An adult meeting a child after grooming to engage in sexual activity is a further separate sexual offence.

If convicted of child grooming offences, the sentence given will depend on a number of different factors, including the nature of the communications (i.e. whether sexual in nature or not), the intentions of the defendant and the level of risk this posed to the alleged victim. It is most likely that a substantial prison sentence is imposed, and you could also be made subject to the Sexual Offences Notification Requirement and potentially a Sexual Harm Prevention Order which can be imposed for the remainder of your life.

If any Order is breached, it could result in a prison sentence being imposed.

As well as the legal implications of grooming accusations, this type of alleged offence can put significant pressure on your reputation, relationships and your career. It's essential to have expert legal support to help you through the process.

Why choose us as your grooming allegation defence solicitors?

It's important not to underestimate the potential seriousness of grooming allegations, meaning that the consequences of the accusations alone can be severe, as well as the legal aspects of this type of offence.

As experienced criminal defence solicitors in sexual grooming offences, Forbes Solicitors offer expert assistance in relation to grooming allegations. Our police station solicitor service, which operates 24 hours a day, 365 days a year, means that no matter when you need us, our team can offer specialist support at every single stage of an investigation and any potential prosecution. If you have been charged with a grooming offence or have been made aware of accusations of this type against you and a subsequent investigation, our team can help, offering legal expertise nationwide. Call us on 0800 639 3206. 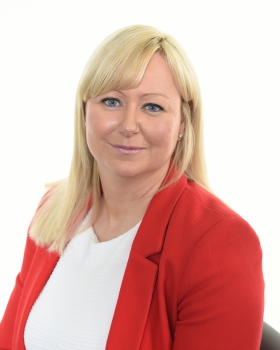 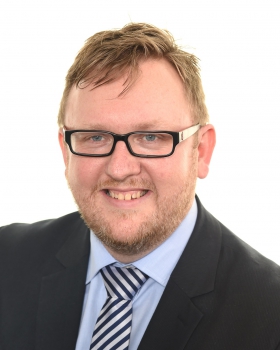 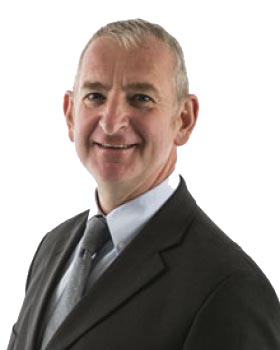 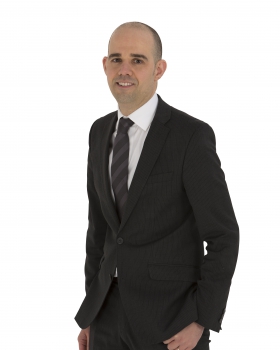 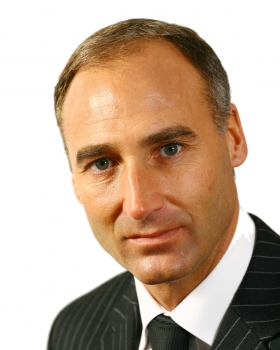 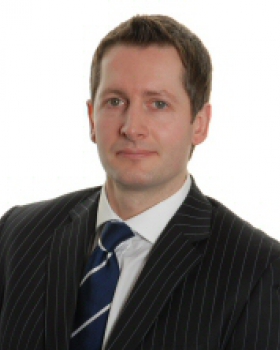 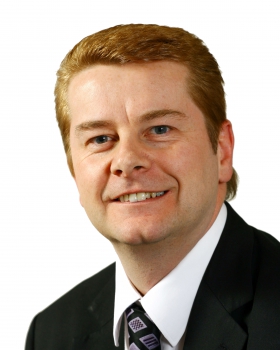 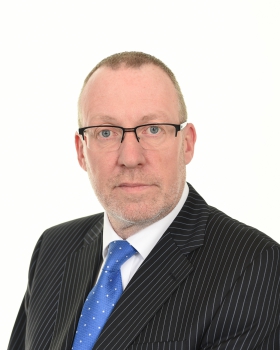 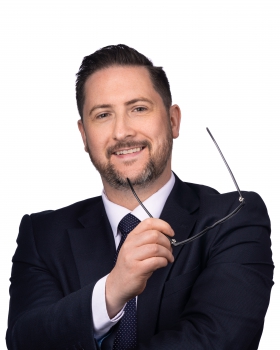 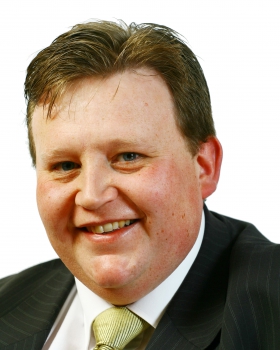 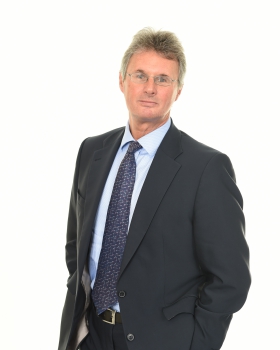 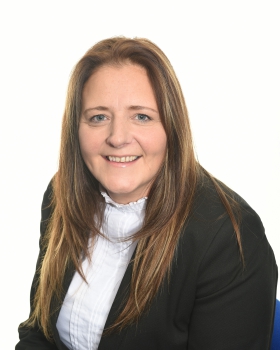 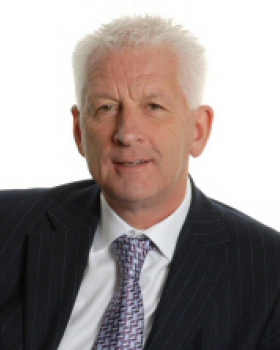 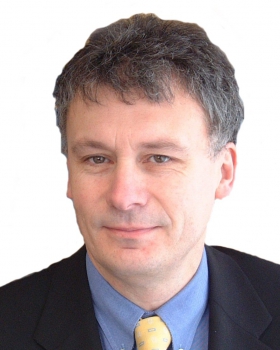 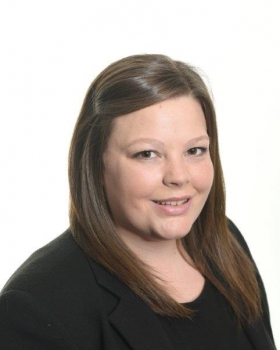 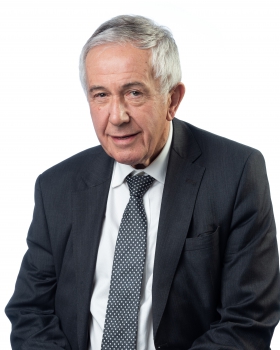 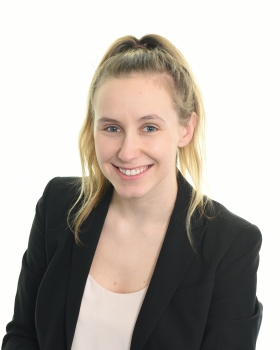 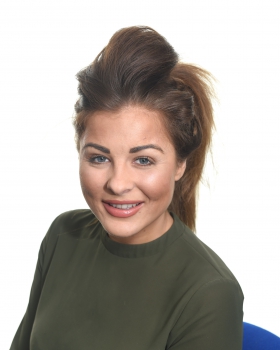 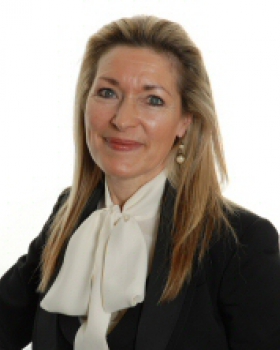 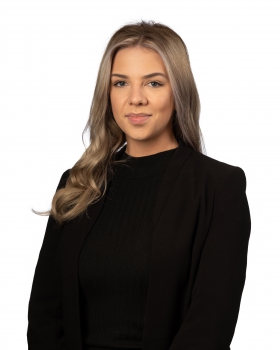 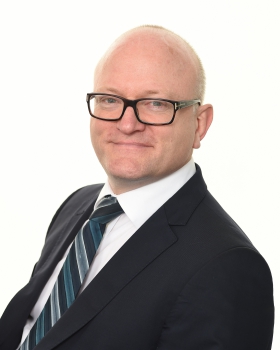